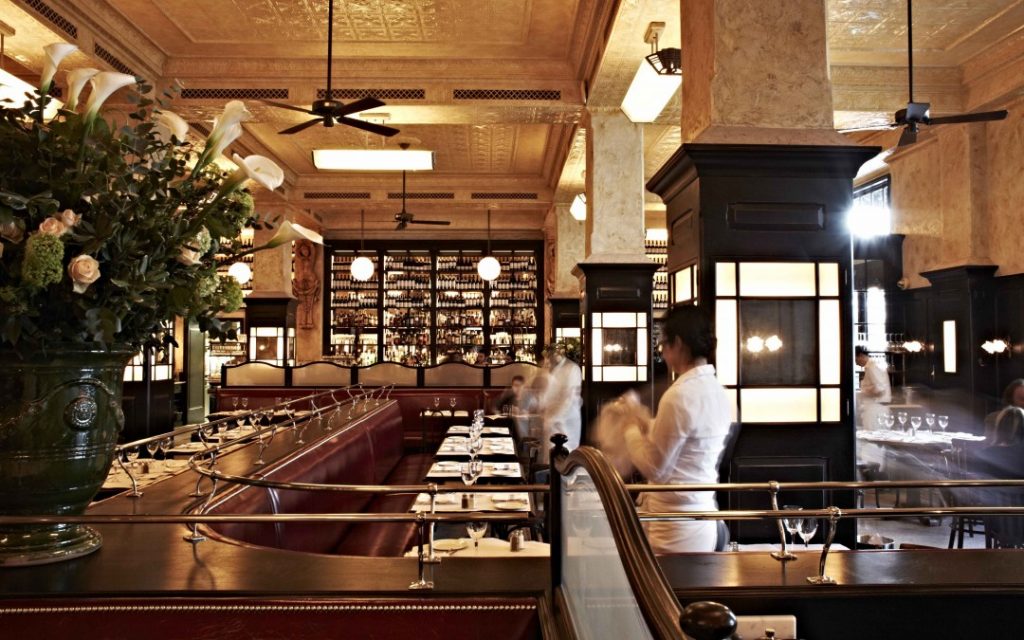 The classy Balthazar French Bistro is located in Russell Street in the middle of London’s Covent Garden.  According to the London Evening Standard Balthazar is a celebrity haunt; the New York original is a favourite with A-listers including the Beckhams and Robert de Niro.  When you step inside the design is impressive with its high ceilings, warm lighting, dark wood, columns and of course traditional Hunter ceiling fans.  After a careful evaluation and selection process in which they considered a number of brands, they finally chose the a very famous Hunter ceiling fan model to use in all of their restaurants Worldwide.

The iconic Hunter Classic Original is one of the most “reassuringly expensive” and classy looking ceiling fans from the extensive Hunter range.  The design reflects it’s strong history and heritage with turn of the century styling, its very solid heavy-weight build coupled with long drop rods to complete the look.  As one of the most powerful fans on the market they effortlessly move over 17,000 m3/h which make them great for large rooms and high ceilings.  It’s no wonder that this popular model has not changed much over the decades.  To give an idea of their reliability and longevity we even found one of them over the entrance door in the famous BB King’s Jazz Club in Beale Street, Memphis that has been running since the 1920’s in its original state!  As you can see it is a great example of perfectly combining form, function and style.  This successful expanding chain of restaurants already encompasses New York, Dublin and London.  When you are next in London why not call by to take a look and see them in action?  For further reviews by GS Magazine. 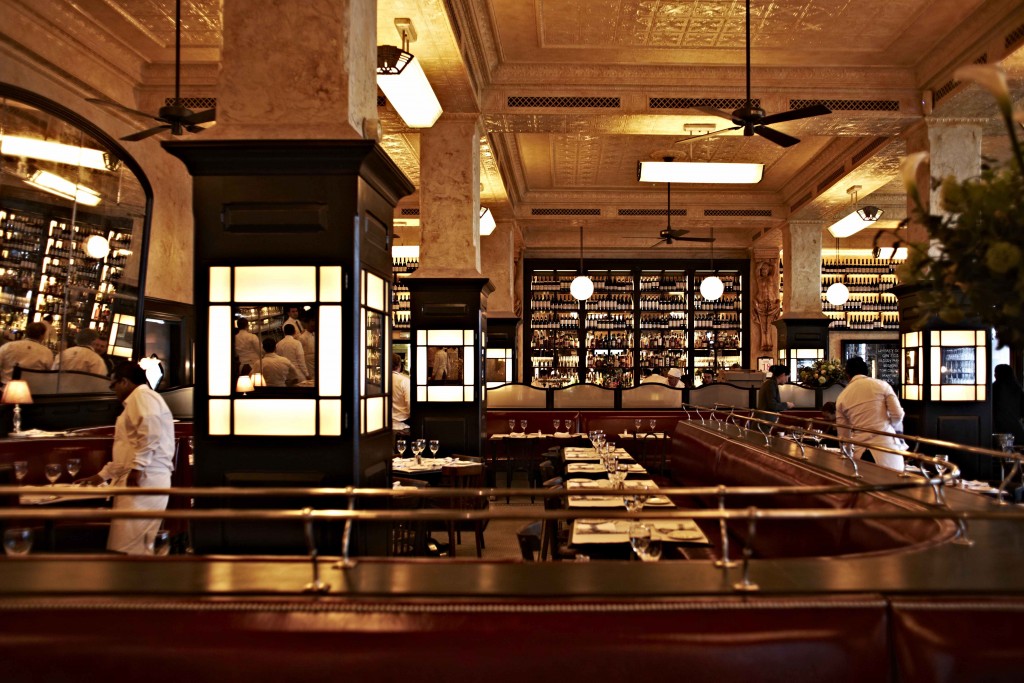 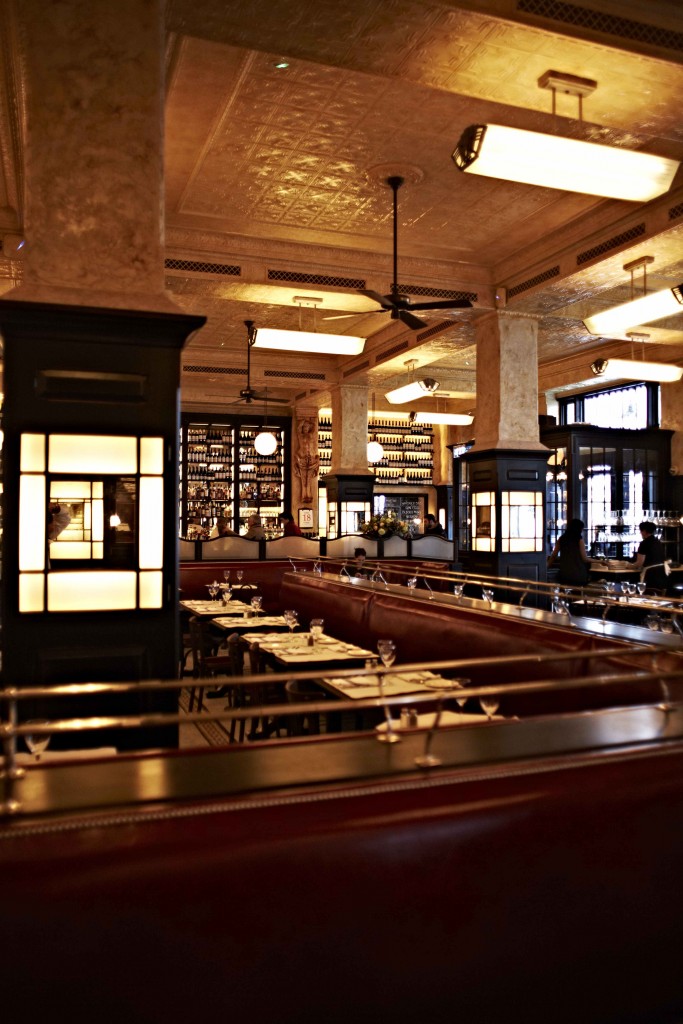