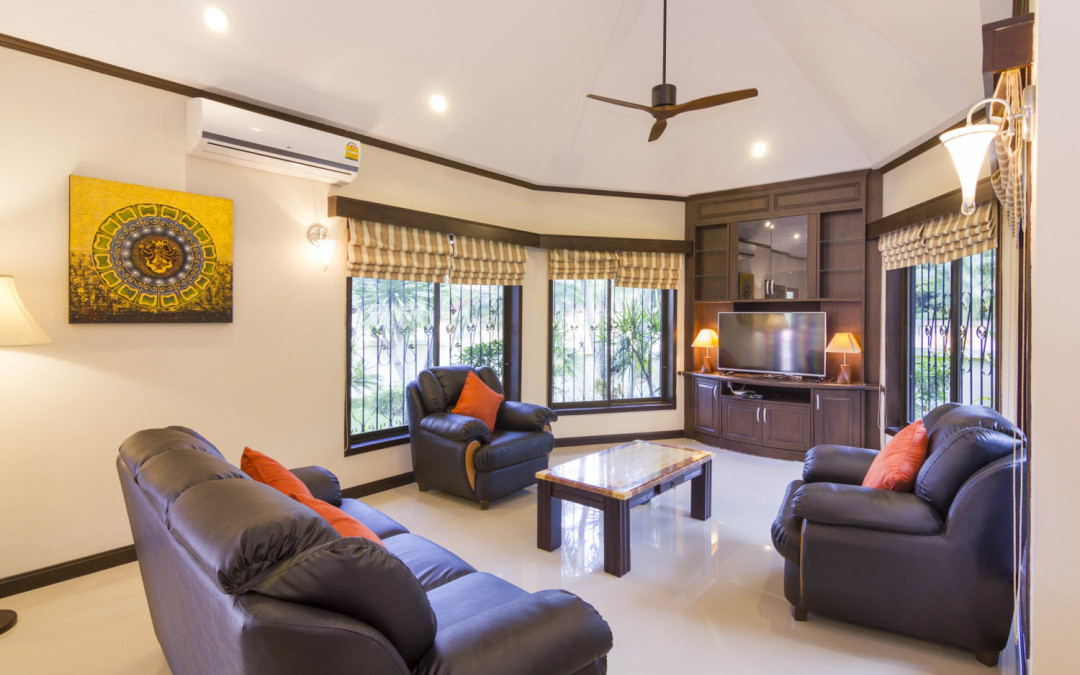 We are pleased to announce this fabulous new ceiling fan which will be in stock in March and part of our new range of models for 2016.  It has fashionable stylish looks and uses the latest 2GDC second generation technology DC motor controllers from Taiwan.  MrKen is Asia’s leading fashion ceiling fan brand selling over 70,000 a year in Thailand, Malaysia and Singapore alone.  Taiwan is the world leader in motor control technology having established this position over the years as a result of its high tech industries and supply chain.  These controllers are not only more efficient than the first generation DC controllers they are also far more robust and able to sustain power surges and spikes with much more resilience.  Power spikes happen all the time in domestic supplies and are a challenge for all electrical devices.  These controllers also use inverters to save energy which are now common place in many electrical appliances such as fridges and air-conditioning units.  These fans will operate on just 3w at the slowest of their 6 speeds and 35w at maximum.  They use 70% less energy than an equivalent AC ceiling fan for the same air movement. This means that they can be left on all night with the windows open to cool a room down.

These fans use compressed wood or acrylic plastic resin blades that won’t warp or degrade over time or in a humid environment.  They are widely used throughout Asia both domestically and commercially (in many top 5* luxury hotels) and this model is the most popular in the range. 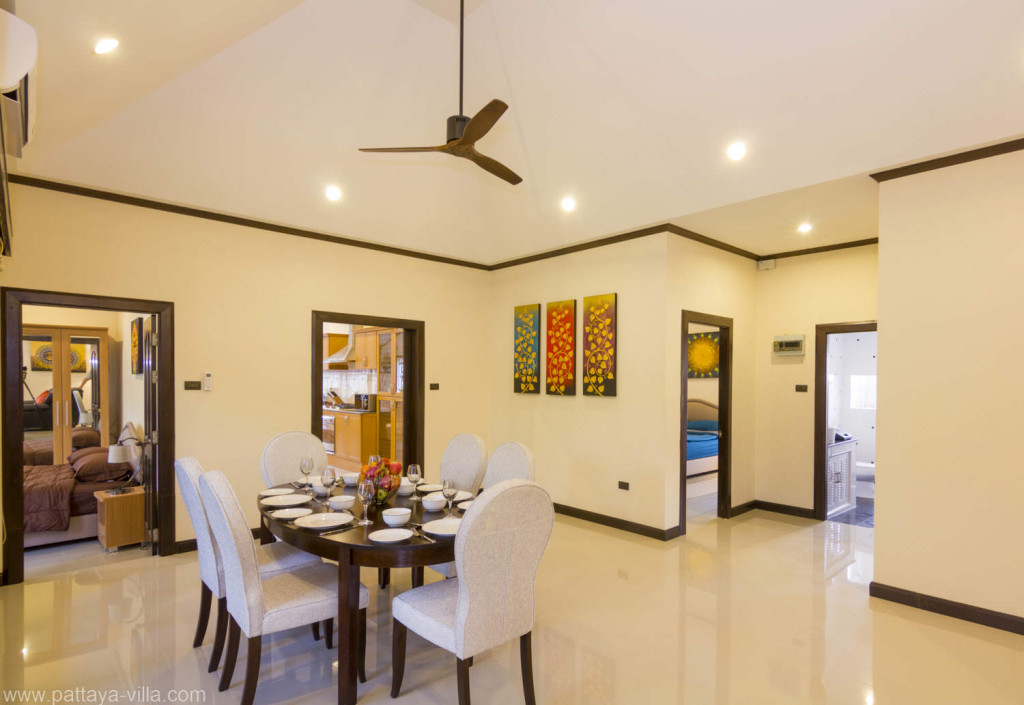